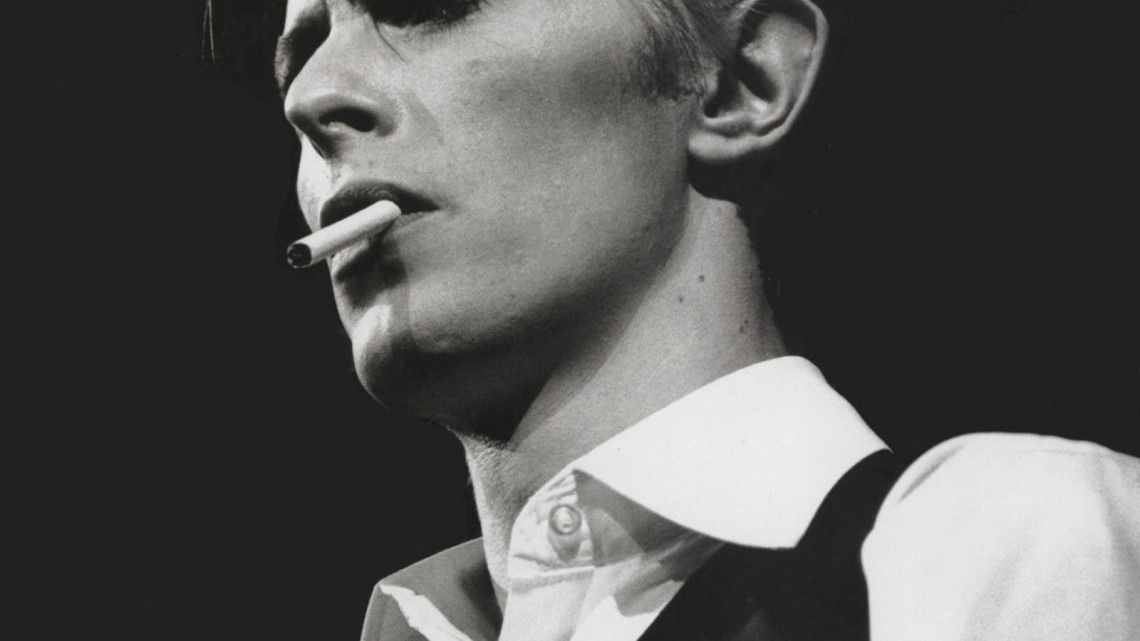 Dance music is just one of many areas that Bowie’s lasting footprint can be felt, reflected in the outpouring of grief from artists such as a Sven Väth, Goldie, Moby, Laurent Garnier, Disclosure, Laurel Halo and Kerri Chandler today.

RIP David Bowie, one of the most influential artists of all time.

James Murphy’s remix samples Steve Reich’s ‘Clapping Music’, and the track itself feels like the gradual shift and then surge of energy of a crowd moving from slow-clap to ovation, building from minimal beginnings into a passionate, swelling climax.

Bowie’s emotive ‘Jump They Say’ was an expression of grief for his schizophrenic brother Terry following his suicide. Here it gets a progressive house workout from seminal electronic group Leftfield.

‘A BETTER FUTURE (REMIX BY AIR)’

AIR’s remix of the ‘Heathen’ album track traverses from subdued to chaotic production, opening softly with a single tone and gradually incorporating more and more hectic ideas into the mix, including an evil-sounding, robotic vocoder sample.

'A Better Future' Remix – REVISION from Barb Morrissey on Vimeo.

The French duo somehow manages to transmute Bowie’s ode to interstellar alienation into something surprisingly quirky and cheery.

Perhaps the most dancefloor-primed number on this list. The glam rock guitars and thumping percussion combine to form an irresistible, booty-shaking club anthem.

via Mixmag and Billboard