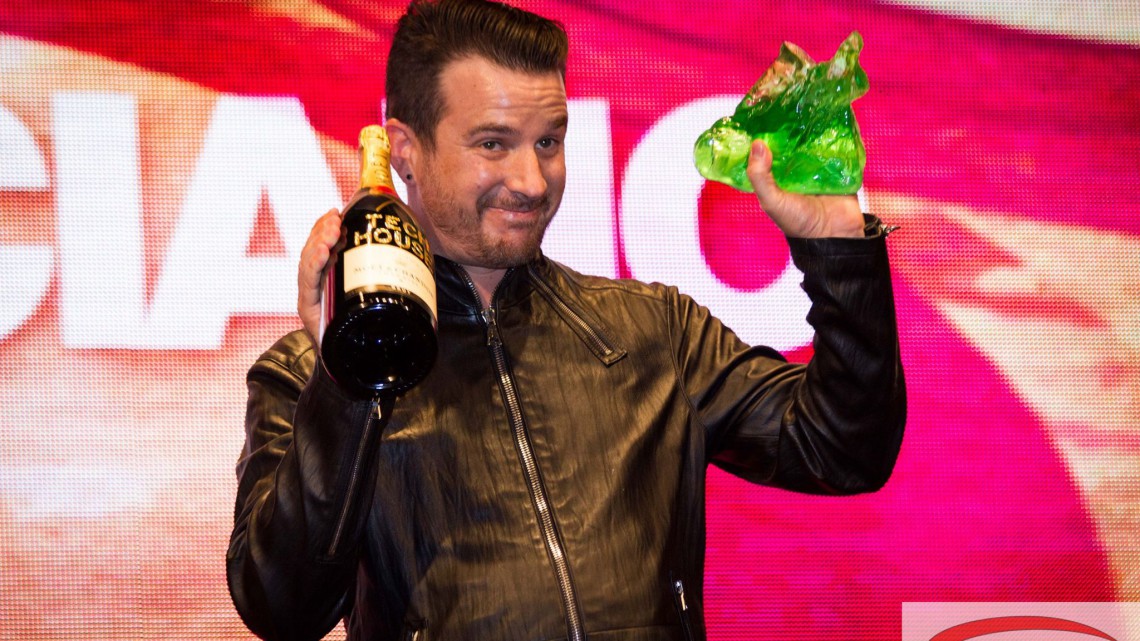 One of electronic dance music’s longest-standing award ceremonies took place this week at one of Ibiza’s leading nightclubs, Pacha. Presented by Des Paul and Lucy Horobin, DJ Awards 2014 honored and celebrated some of the current most influential and top DJs in the electronic music scene. Since 1998, Ibiza has been home to DJ Awards, a non-profit organization specifically designed to truly commemorate DJ/producers who have positively impacted electronic music, shedding light to others who may not be as popular as some of the bigger names in the industry.

Straying from similar award ceremonies that have evolved into competitions between DJ/producers, DJ Awards has remained true to their initial motive of honoring those who truly deserve. Luciano once again picked up best Tech House artist, Armin van Buuren was awarded Best Trance DJ for the 7th year in a row and Carl Cox took home two awards, both Best Techno and International DJ. Winners were awarded with a piece of green kryptonite; the trophy symbolizes the mystery of nightlife and its culture. Check out the winners of DJ Awards 2014 below.

Next post What So Not - Flying To Europe Mix 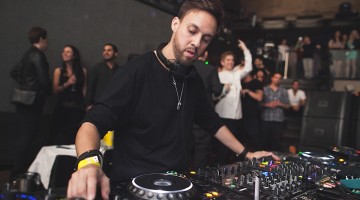 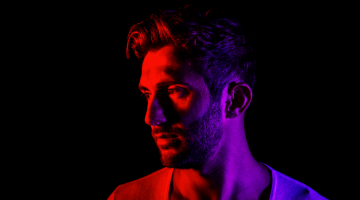 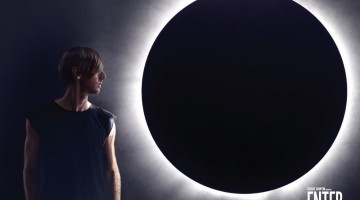