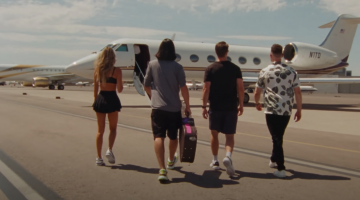 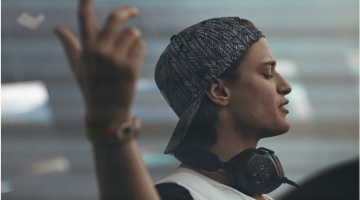 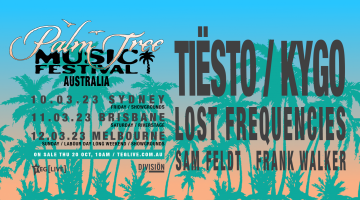 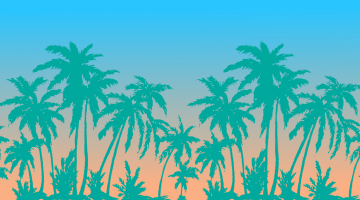 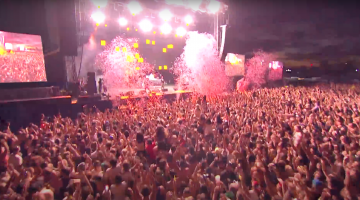 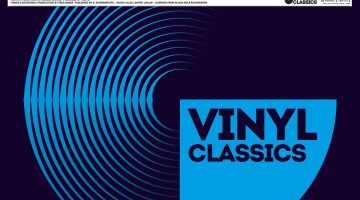 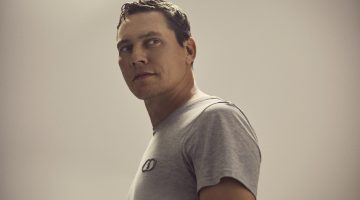 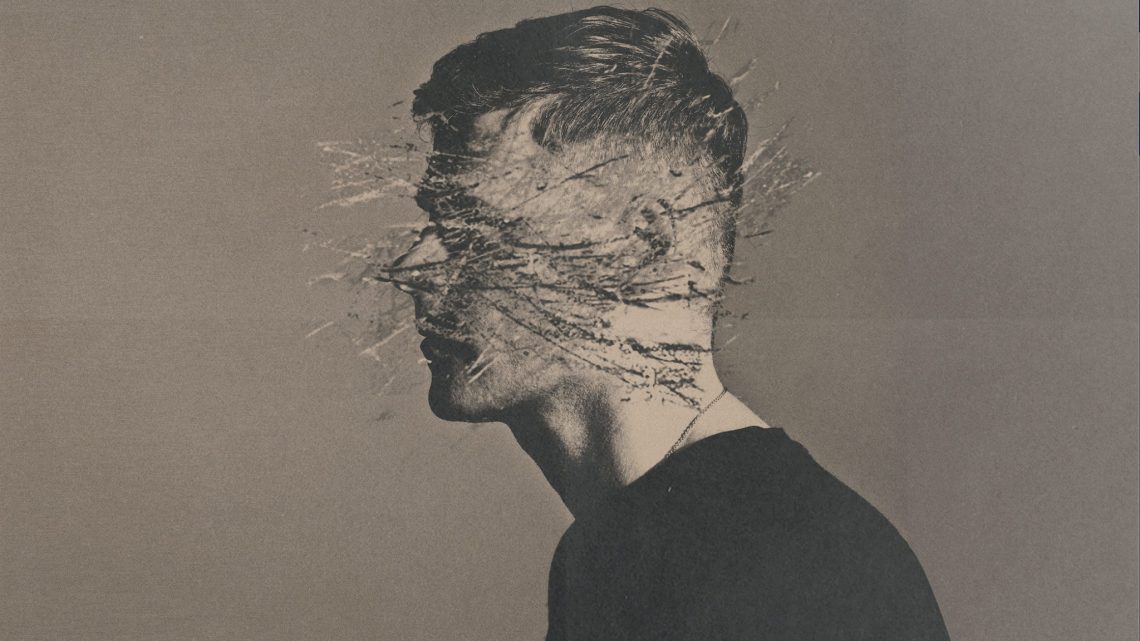 In the trend-driven universe of electronic dance music, Gregor Tresher is the rare artist who transcends such cycles. His secret? A relentless focus on melody and timbre, timeless
musical elements that other producers often undervalue.

Gregor Tresher began his career as a DJ in Frankfurt in the early 90s; today, he can be found playing that trade at venues around the world, from Berlin to Tokyo, from Sydney to Los Angeles.

Following two critically-acclaimed albums credited to his Sniper Mode alias, Tresher broke through as a producer under his real name via his 2005 releases Still and Neon. His 2008 classic ‘A Thousand Nights’ was the year’s best-selling Techno track on Beatport and introduced Gregor to a larger audience.

In addition, another almost imperceptible element of motion has been integrated into Gregor Tresher´s new music via the integration of older machines and their tendency to drift ever-so-slightly out of tune. “It adds this human touch to the music, even though it was made with machines.”

We look forward to his debut in the GB Basement on Saturday 17th August for an evening of unadulterated TECHNO!