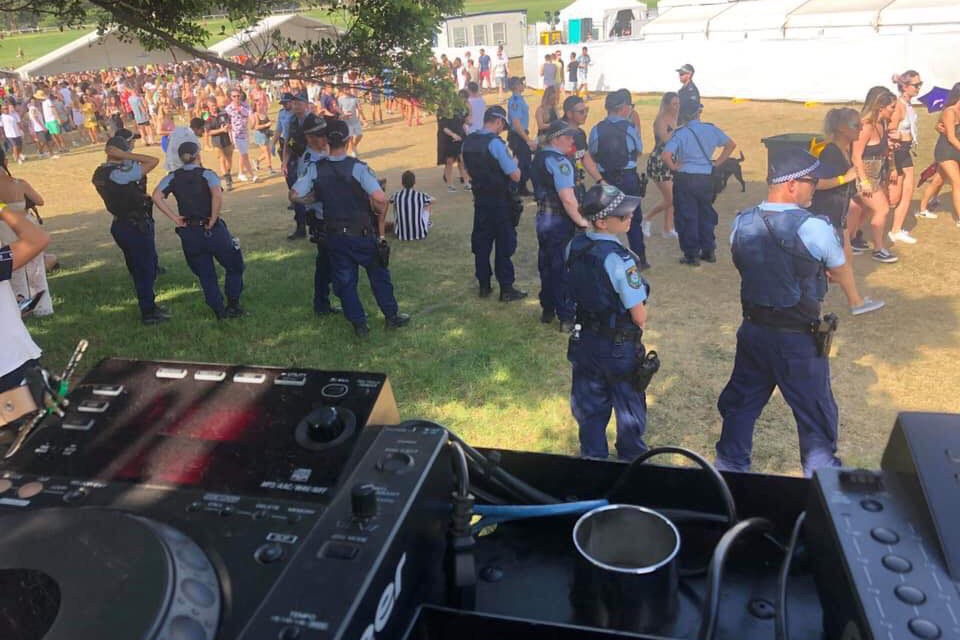 Help us sue the NSW Government and save music festivals!

NSW Government has waged war on live music and in response to their published list of the 14 alleged “High Risk” festivals we feel we have no choice but to take legal action against them.

We have all worked tirelessly and will not sit idly by and accept what is going on as the government systematically tries to destroy an industry we all love so much.

Music Festivals are a place to enjoy the music we love safely. A place to get together with friends to dance and laugh. They give us an opportunity to share new music, new experiences and make new friendships.

The damage the NSW Government has done to our brands and industry is irreversible. The threat of losing your favourite festivals is now extremely real.

We need YOUR help as we stand up against the NSW Government and lodge our Class Action.

The NSW Government have much deeper pockets than ours but with your help that does not mean they can bully us with zero transparency or justification and we will collectively fight back.

Any donation you can make, however small, would be much appreciated and will be used to help fund our legal case directly.

If you cannot afford to donate you can still help us by sharing this with your friends and help spread awareness.

We acknowledge the tragedies that have occurred and do not wish to detract from their severity.  The families of those impacted are in our thoughts. We consider the NSW Government’s report, which classified our festivals as ‘higher risk festivals’, to be misguided and unwarranted.  There has been zero transparency or justification as to why what started as proposed industry-wide legislation has now been reduced to a list of 14 festivals who have now publicly been labelled as ‘High Risk’ by the government.

The criteria used to determine the list, is, in our view, flawed.  It is a ‘knee-jerk’ reaction from the State that has caused severe damage to the festivals our hard-working staff, and the hundreds of thousands of responsible attendees.  We are disappointed that the State did not adequately consult us before they made this damaging announcement.

It is also disappointing to see that the State has failed to apply the classification of ‘high risk’ consistently; unfairly prejudicing our festivals when compared to others.  This failure only heightens our concerns regarding the State’s opaque method for the classification process.

Jason Ayoubi from Days Like This Festival says “I have over 25 years of experience in delivering well executed and safe events nationally including some of Australia’s leading festival brands; Future Music Festival and Summadayze. I also played an integral part in producing the ‘Code of Practice for running safer music festival and events’ published by the Victorian Government Department of Health.

Being categorised as a ‘High Risk’ festival despite having much better safety, experience and event planning record than many other high-profile festivals which were not listed has had a catastrophic effect on both our reputation and ticket sales for this year’s event. Not only were ticket sales down by almost 50%, the resources that needed to be implemented were excessive for an event that has never experienced a major incident during its three years of operation.

As a direct result of these factors, the future of the festival is now in jeopardy. The number of patrons in attendance did not warrant the heavy police presence, which our patrons found intimidating.

The police focus should be on harm minimisation and instead their current enforcement operational procedures that; discourages patrons from attending, encourage patrons that are going to take illicit substances to preload before arriving at events or to ingest drugs when confronted by police or bring in drugs that are undetectable such as GHB which can cause more harm. In our expert opinion, these policing procedures cause more damage than what they are trying to fix.

One only has to look at the significant disparity in the numbers of police deployed at comparable events in other Jurisdictions such as Victoria and Queensland. The level of Deaths and Drug transportations are much lower than those in NSW – In those States there is much more emphasis placed on working with promoters and on harm minimisation measures as opposed to heavy-handed enforcement policy.”

There was a real opportunity for the NSW Government to consult with an industry that generates over $1.8b a year in revenue to come up with ways we could potentially improve safety at festivals and instead they have chosen to vilify 14 individual festivals without any discussion.  Any imposed risk matrix should be applied equally and fairly across the entire industry.

Simon Beckingham from Lost Paradise adds “The damage to our brands and industry is irreversible. We all have teams of dedicated and skilled professionals who have worked in the industry for decades; their expertise has been questioned and reputations tarnished.

We work tirelessly, all year round on our event plans with a huge amount of consultation with Police, NSW Health, NSW Ambulance, Council and the Office of Liquor & Gaming who all sign-off on detailed and robust plans of operation including safety management procedures.

The outcome we all want hasn’t changed. Individually as festival owners, and as an industry, we are committed to creating safe environments for our guests.”

Our ticketholders are all well accommodated for and looked after, in the safest possible environment we can create for them.  We would not host an event that we did not believe was safe.

The choice by anybody to attempt to bring illicit substances to any of our festivals is strongly discouraged and has never been tolerated.

Sincerely, we thank you for your support.

Next post Claptone: The Masquerade Sydney | The Warehouse Collective 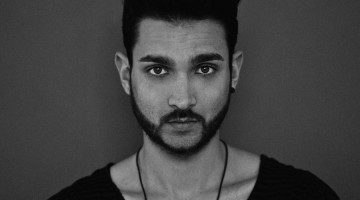 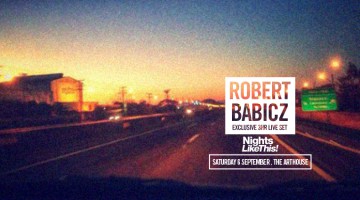 Check out 10 of our favourite KINK moments 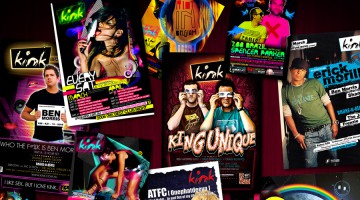