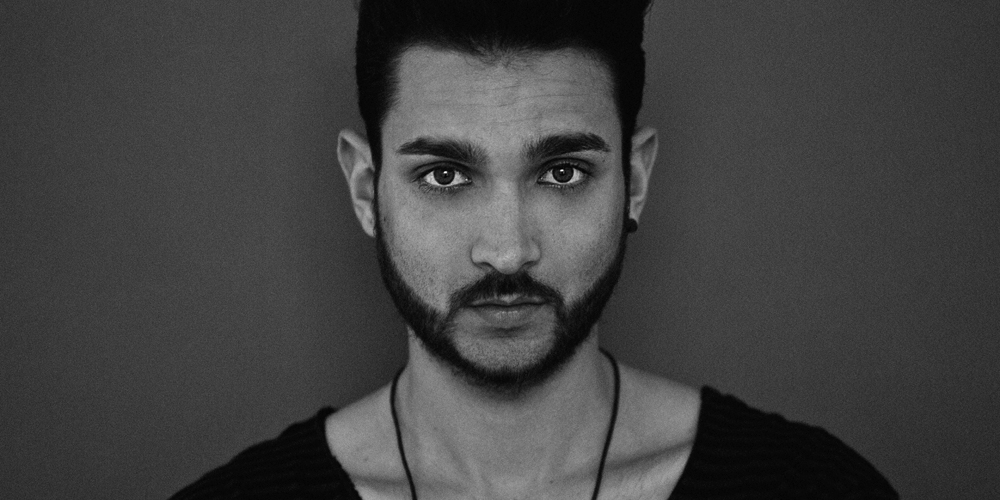 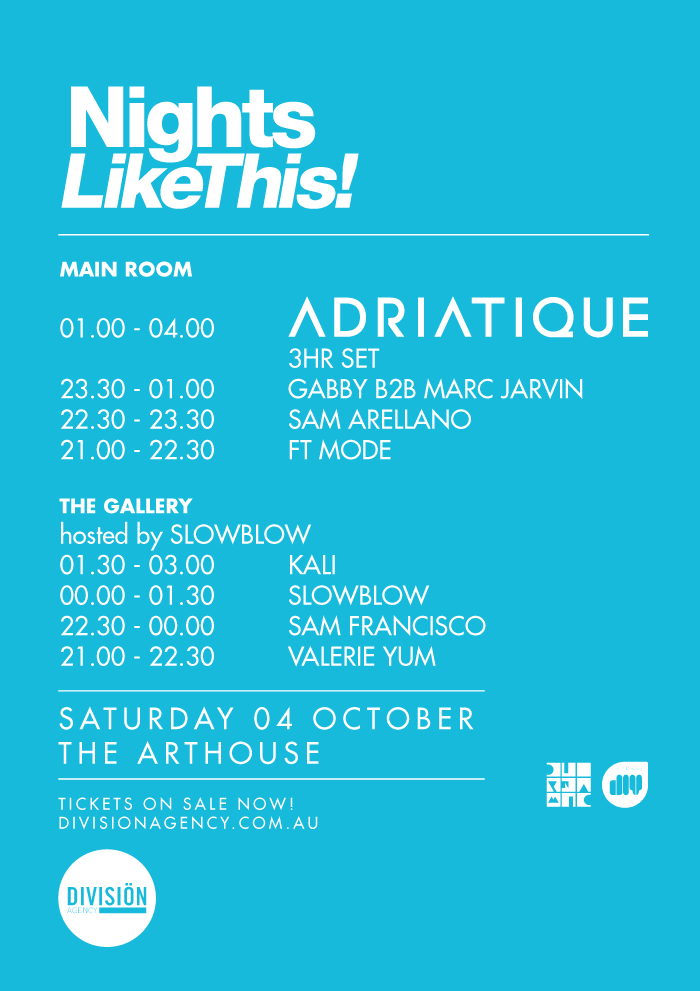 With a legion of fans building at an impressive rate across the globe there is no doubt Adriatique are one of the most exciting acts of 2014.

It’s testament to Solomun’s skill as an A&R that his Diynamic record label has become a stable of burgeoning European house talent. The Hamburg-based imprint counts David August, Hunter/Game and Karmon among its number, young guns brought together by the towering Bosnian-born DJ.

As with all of Diynamic’s artists, Solomun acted as a mentor, guiding Adriatique through the process of putting out a slew of emotive, contemporary house joints. This led on to releases with Culprit and OFF and tour dates across the globe.

Having become a key part of the Hamburg gang’s bid for world domination (Diynamic has touched down in Ibiza, Berlin, Amsterdam, Miami and Barcelona over the past two years) this October Australian audiences get to find out just why there is so much hype surrounding their skilfully crafted extended sets! 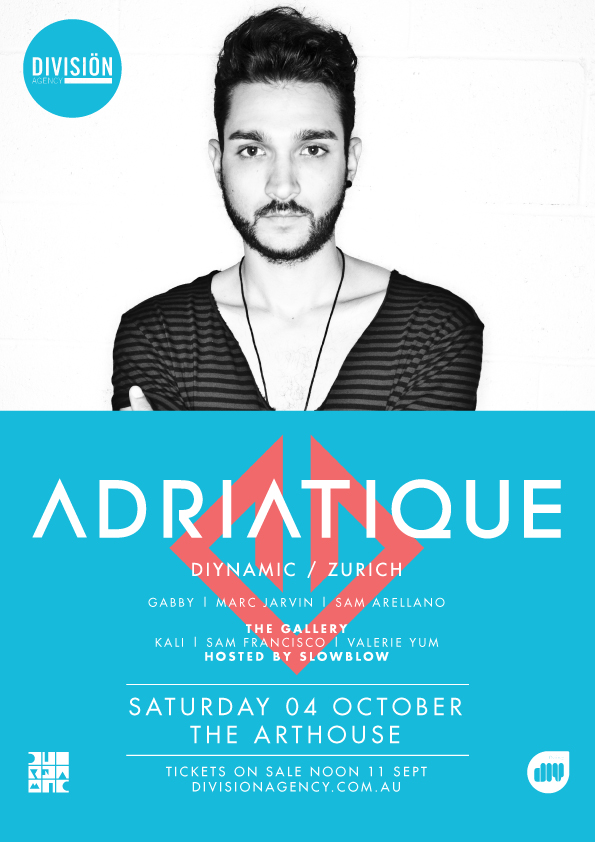 Next post Jeremy Olander Supports Eric Prydz at EPIC 3.0, Releases on Pryda and Straight in at #1 on Beatport 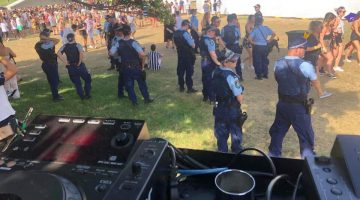 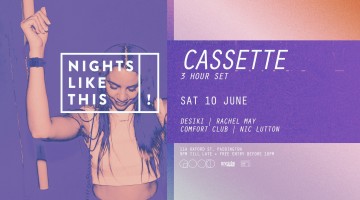